If you love something, it will work.
That’s the only real rule.

He now has worked throughout several Hotels in Germany and the UK, as well as being part-time self-employed in Germany, fitting out commercial and residential properties.

Following the move to London with his wife and being involved in several projects there, he now founded Waldrich Interior Decoration. 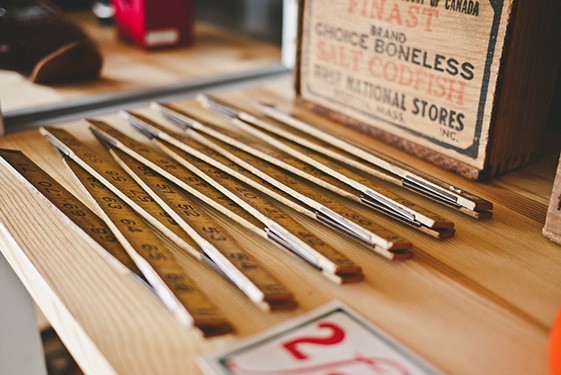 Find out more about our services.

Get in touch for a quote or advice on your interior decoration project.